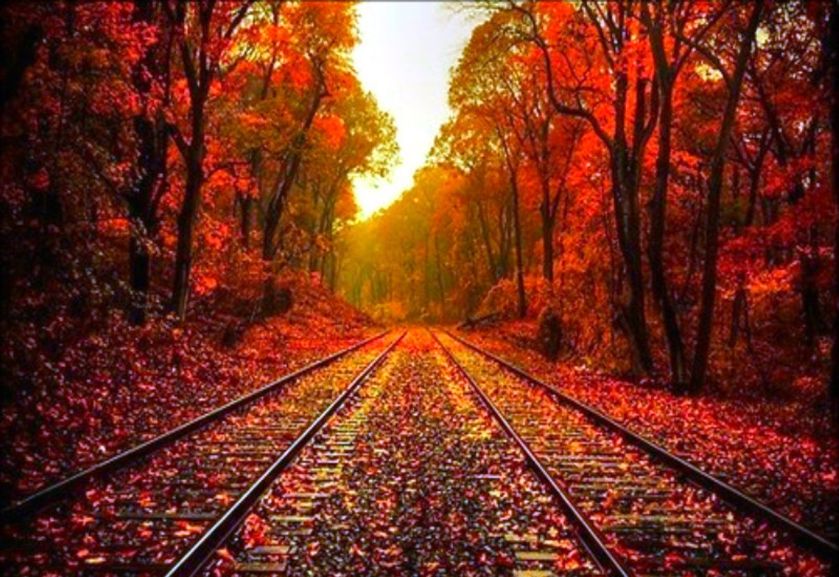 Yesterday I met someone incredibly important to me, for the first time. My best friend died in 2007; after giving a daughter up for adoption in 2001. When she hit 18, her daughter contacted a PI and found the links to her family members. Serendipitously, I was able to be part of that. She is the spitting image of her mom at that age, from the tattoos to the eyeliner wings to the long purple nails. She has that same incandescent brightness and massive creative talent braided with a double helix of innocence and rebellion. Beth would have loved her.

It wasn’t the first time, in almost 20 years, that I wistfully thought back to my own 2001 pregnancy; one that did not end in adoption, or completion. I was completely unprepared for parenthood with zero maternal instinct, money, or prospects. Up until yesterday, I was always so certain I’d made the right choice. And yet confronted with this dazzling, intelligent, vibrant, capable young woman, I wondered, for the first time, did I make a mistake two decades ago? What would my daughter have been like? I made the decision to never know.

But second guessing has no place in the now and regrets are small, insidious stealers of joy. The beauty of adoption lies in the quality of life afforded to children who would otherwise be raised in utter struggle. It is one of the most selfless decisions one can make. Comes as no surprise that one of the strongest women I’ve ever known would have a daughter who finally finds all of the missing puzzle pieces and links 5 families who would have continued to live unaware of genetic bonds. Her joy, warmth and curiosity have left me with an overwhelming feeling of gratitude for the fragile, otherworldly gift that love is when it’s shared.