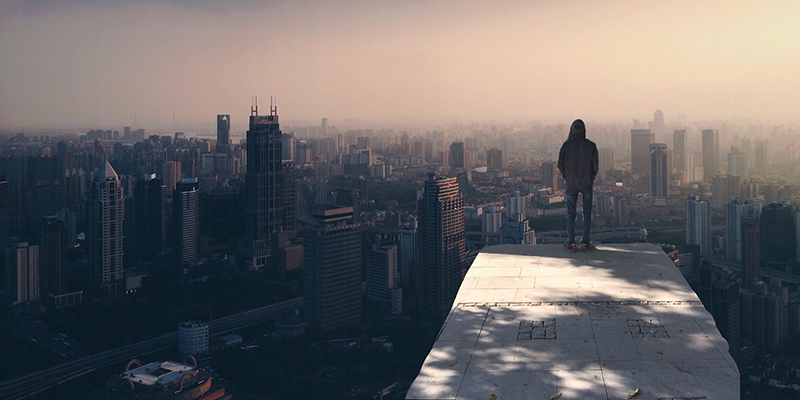 15 weeks. A nothing number but I like the ones you can divide evenly by 7. One week away from 16 weeks, the poor man’s (or day counters) ‘4 months’. I was dragged away from relaxing by the pool with a memoir (I think I’ve officially read just about every personal memoir ever published) because my head is fucked up. Trying to iron out all of the myriad thoughts and emotions about the last year is a fucking bitch. This time, I was thinking about what I give. And why I’ve been so unhappy, for so long, in most of my relationships. Quite literally until last year, I thought your romantic relationship should make up the bulk of your focus. It was always the most important aspect of life. But I’m not sure I’ve lived like that. I’m not sure I can trust my own perception on this.

I think I would have moved here even if Good Guy didn’t come with. So even in 2014 I had one foot out the door. In 2015, old emails tell me I was about 60-70% content. By 2018 that had dropped to 30%. I hate to use actual percentages but it’s accurate. I felt that I was giving every motherfucking thing I could: my time, love, energy, advice, compliments, making dinner, asking if he wanted massages after a hard day. Trying to talk about our relationship, and why he seemed so goddamn dead inside. Why he never ever reached for his hot, in shape girlfriend. I felt like a piece of furniture. I felt like I was invisible. The person who was supposed to cherish me paid more attention to his gas mileage than his partner. I thought I was doing everything right.

But I’ve always given exactly what I want to receive in a relationship. Even if that’s not what the other person wants. Love languages are a real thing. I don’t recommend dating acts of service if you’re physical touch/words of affirmation. What I was getting was someone stable, with no drama, no emotional or physical needs, and a commitment to stay with me and not hurt me. That’s incredibly rare, and valuable, yet without all the other stuff, it just feels like someone is ‘putting up with you’. Not like someone treasures or reveres you. Not that someone wants to spend time with you or see you smile. It’s not the same as feeling desired or adored. Without affection, intimacy and closeness, all of that stable support just feels like bricks building a tower keeping you from the excitement of life. The thing I didn’t realize was: we were not allowing one another to show and express love. I stopped trying too. I see that now; far too late to make any difference.

Now I’m more alone than I’ve been since 2007/8. I know I need to be able to give myself all of those gold dusted gifts I give to everyone else. Giving, in and of itself, feels good. That should always be the reason for the hug, the card, the call. But there’s something unsettling about knowing that people matter more to you than you do to them. Or perhaps they just suck at showing it. Either way, I’m on my own.