If I thought the two month mark would be some celebratory, flamingo pink cloud party, I was dead wrong. I feel like I’m breaking apart-constantly. It’s a continuous vacillation between feeling like my spirit is shattering into a million pieces and this desperate, roiling anger that doesn’t even feel like my own.

(are there words you never spell correctly? mine are pieces, separate, definitely and 20 more I can’t think of now when I need to). 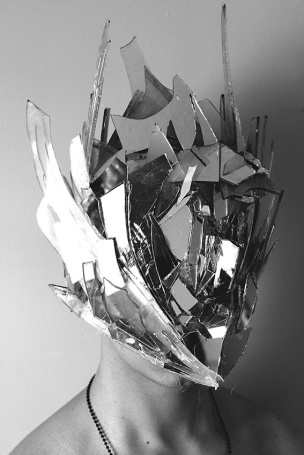 Almost like if no one’s paying attention, if no one cares, do I even exist? Tree falling in the woods with no one listening. I’m pretty sure the anger is @my programming. Every tiny little particle of opinion and preference that seeps into the framework of our self image before we’re even old enough to recognize what should be kept and what needs to get thrown, the fuck, out.

Had I not had my bleeding heart mother teaching Native American history and making 7yr old me watch Roots, perhaps my biodad’s racism (the socially acceptable, white middle class kind) would have gained as much traction as his misogyny. I have so much of that shit internalized it’s a wonder I’m not frantically plunging needles into both arms. To my father, being a woman is just about the ultimate failing. I’m lucky he left @10 before doing (more?) irreversible damage during adolescence. 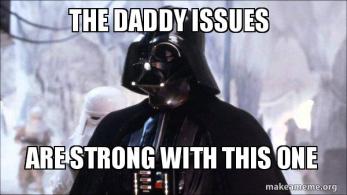 Does everyone feel this way at 40? I mean, I know we’re all fucked up in myriad ways. I just think your average human is too immersed in raising children or climbing whatever vocational ladder they’ve chosen to pay much attention to how they feel about themselves or the relationship they have with their soul. Perhaps life is constructed this way for a reason? Because, trust me, this shit (inner work, excavation, questioning the very fabric of existence) does not feel good.